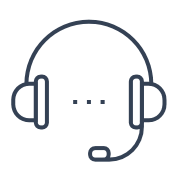 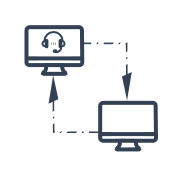 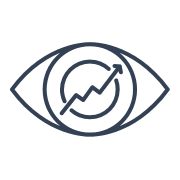 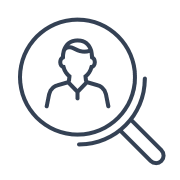 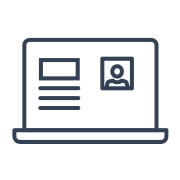 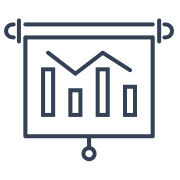 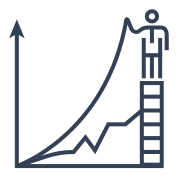 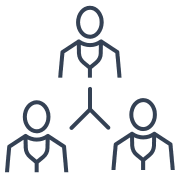 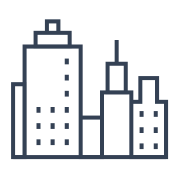 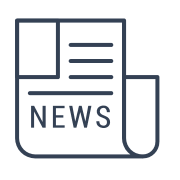 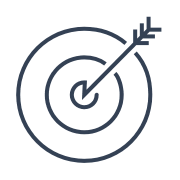 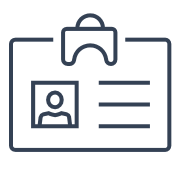 Careers
What we Do 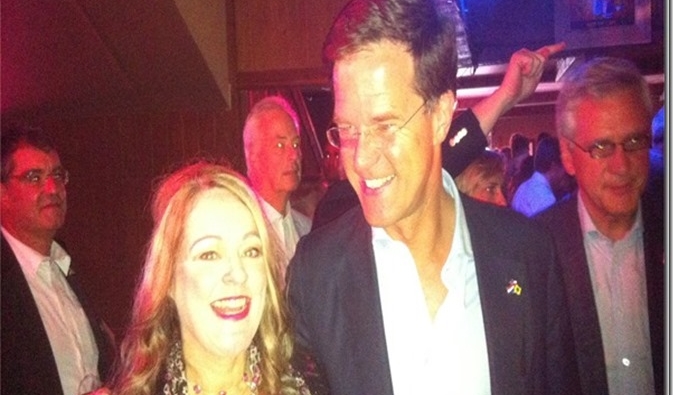 Mr. Erik Vanderlaan, CEO of Data2save is  on the Board of The Netherlands American Chamber of Commerce – Texas Chapter (NACCTX) ; an initiative by the Netherlands and American business community in Houston, Dallas and Austin Texas. He was invited to the event to meet the Dutch/Flemish Trade delegation and can be seen in this Dutch Nieuwsuur Television video.

NOAA released their outlook for this hurricane season and they expect a busy one. Are you ready?

Do you have an IT Disaster Recovery Plan for your business?

An information technology disaster recovery plan (IT DRP) should be developed in conjunction with the business continuity plan.

Hurricane Season Starts. Are you ready?

Get your IT Disaster Recovery Plan Ready! 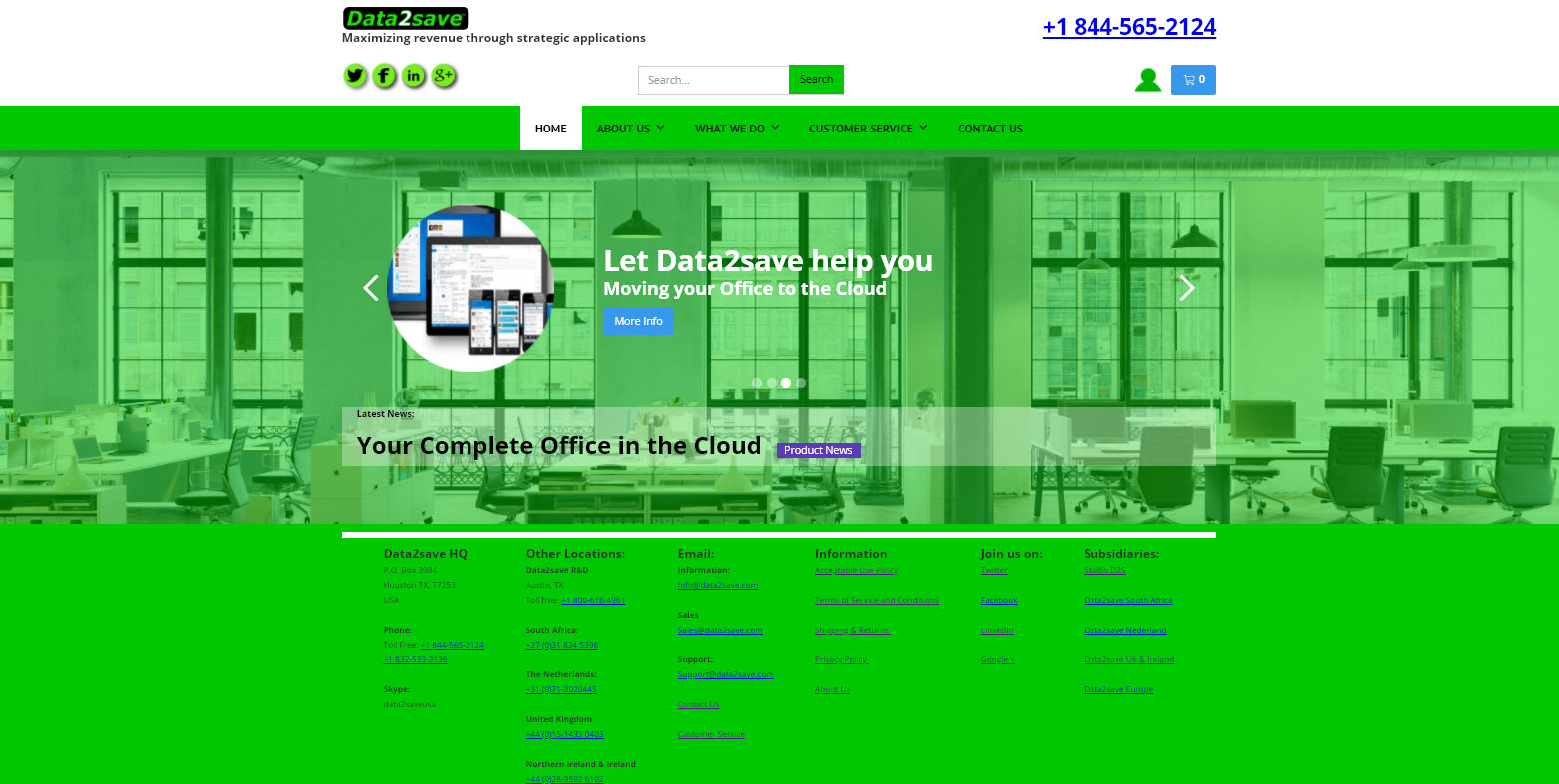 Integrating all our new Web Technologies into our new site